Ennui (an-wee) n. The state of being bored.
Allyn Michael Jones fits the definition until that scumbag Skinny calls. The offer? A fox hunt for a cool mill. He doesn’t need the money. He needs a change of pace and place. He needs to know who he is. He takes the job.

A dash of romance adds spice to the mix of Magical Realism, Contemporary Fantasy, and all-out mayhem in this wild romp through the swamps and oil fields of Southeast Texas. 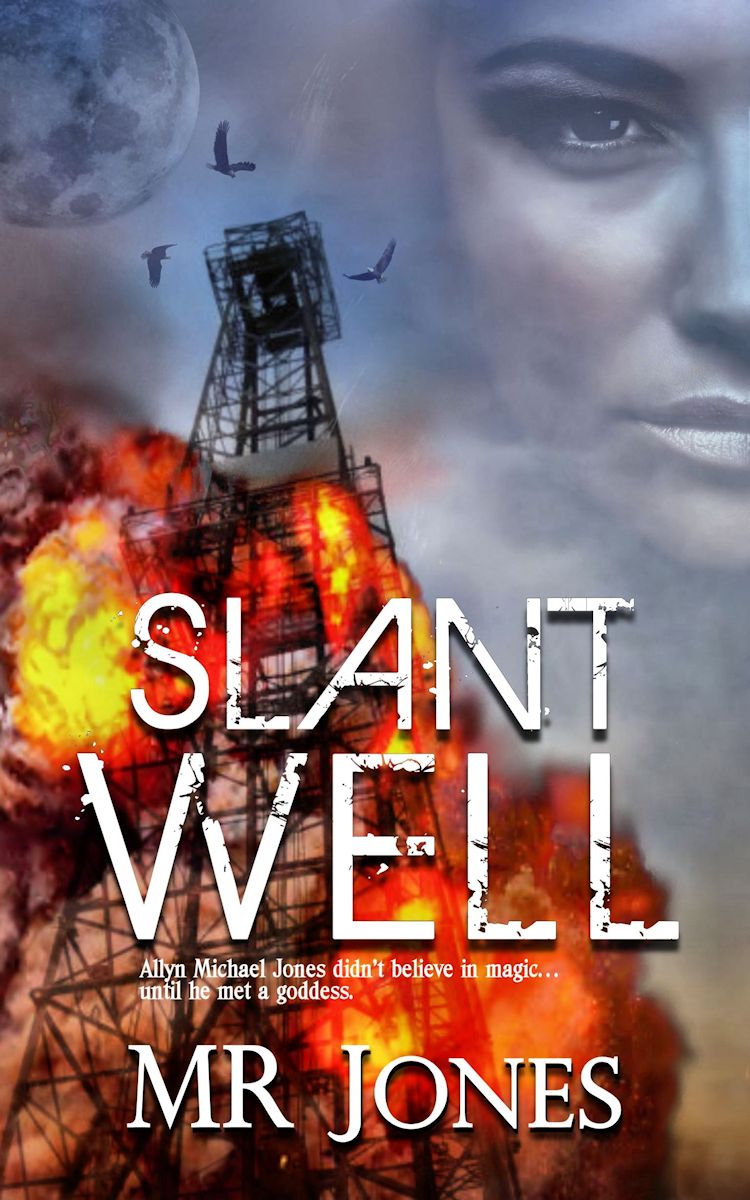 My premier novel, ASH on the STAIRS

Jesse Ash takes the stairs at work to avoid a predator and runs into a man who will change her life.

Jesse Ash takes the stairs at work to avoid an office predator. For a year, she ignores a handsome hard-body who passes her daily. He catches her on the stairs after work and talks her into joining him for the evening. A game leads to sex. His identity is revealed. Travis Daniel owns the stairwell and the company. He wants to own Jesse’s heart. When the predator resurfaces and Travis’ ex shows up, their relationship is challenged. Will they rise above the circumstances to find justice and love?

He shook his head. His golden eyes had that predatory gleam in them. “Little girl, you have so much to learn. Edward is my driver. He’ll wait for me. I can take all the time I want.” Travis Daniel, CEO, the man who gets his way, walked across the little space between us. “You took the subway this morning after I gave you money for a taxi. I’m not happy about that. I don’t want you to take the subway because I don’t want perverts groping you.” He stood so close I felt the heat of his body. “I want to be the only one groping you.”

Ash on the Stairs is currently out of print. It will be available again soon through Smashwords, CreateSpace, Barnes&Nobles, Amazon, and most ebook sellers.